Beechwood pupil Jonah, aged 10, has made his London theatre debut in the critically-acclaimed production of the Rogers and Hammerstein musical Carousel at Regents Park Open Air Theatre this summer. 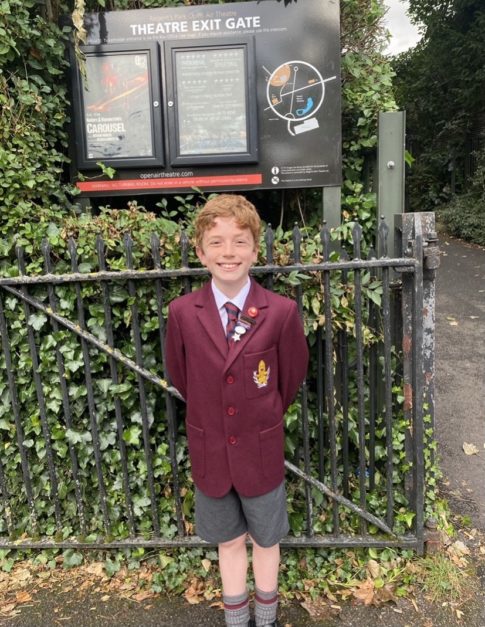 The Year 5 pupil starred alongside a professional cast in performances throughout the summer, only finishing his run last Saturday, 25th September.

The story of Carousel tells of roguish carnival barker Billy Bigelow and mill worker Julie Jordan, both loners, who meet and fall in love. Their marriage ends up costing both their jobs, and things go downhill from there. Billy’s desperation makes him violent against those he loves most, and drives him to commit crimes in order to provide for his family. When Billy falls in with con-man Jigger Craigin, he ends up getting caught in the midst of an armed robbery and takes his own life. Billy is allowed to return to earth for one day 15 years later, and he encounters the daughter he never knew. Louise is a lonely, friendless teenager, her father’s reputation having haunted her throughout her young life. Yet Billy is able to instill in both the child and her mother a sense of hope. Voted the best musical of the 20th century by Time Magazine, Rodger’s and Hammerstein’s Carousel is the classic American musical, spanning heaven and earth in its exploration of human frailty, resilience, and the power of forgiveness.

Jonah said “It was a brilliant experience to be involved in – performing with professionals and seeing how the show came together is something I will never forget”.

Jonah coped admirably balancing theatre commitments with his school work, and his teachers praised him for how well organised and disciplined he was, never missing homework deadlines!

Head of Beechwood Park Middle Department, Nicola Greenwood said “We are all hugely proud of Jonah and this fantastic experience he has enjoyed this summer. We have all seen what a talented performer he is, and I am delighted that he has had this taste of professional theatre during a year when so many theatrical opportunities have been lost – we are certain it won’t be the last time we see him on the London stage”

Jonah was selected from over 100 talented actors to form part of the 15 strong team of children who rotated performances between three teams of five.  Having been through a rigorous selection process of workshop auditions, Jonah said he “couldn’t believe it” when he found out he had been successful.  That said, Jonah is no stranger to performance and success, and has previously starred in numerous commercials, as well as being a valued member of the school brass ensemble and choir.

When asked what part he would like to play, he is keen to take on the role of Michael Banks in Mary Poppins having narrowly missed being cast in the role before.  He currently does not have any other roles in the pipeline, but his experience this summer has cemented his desire to pursue a career in acting.

For a 9 year old boy, Jonah definitely has a wise head on his shoulders and knows that success is not guaranteed – when asked what advice he would give to a younger child keen to try their hand at acting, he said

“Even if your first attempt doesn’t work, never be discouraged – just try again and never give up – you’ll get there in the end!”

Having now been part of a professional London theatre production, Jonah has some great suggestions for the next Beechwood production – Mary Poppins, complete with flying, or perhaps The Twits – with the main characters being stuck to the ceiling. 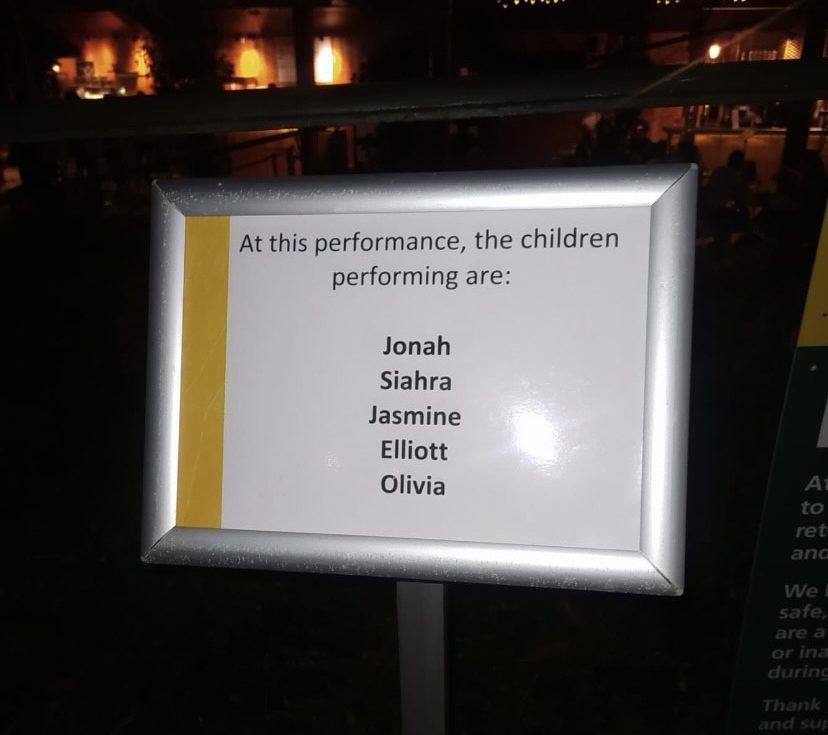 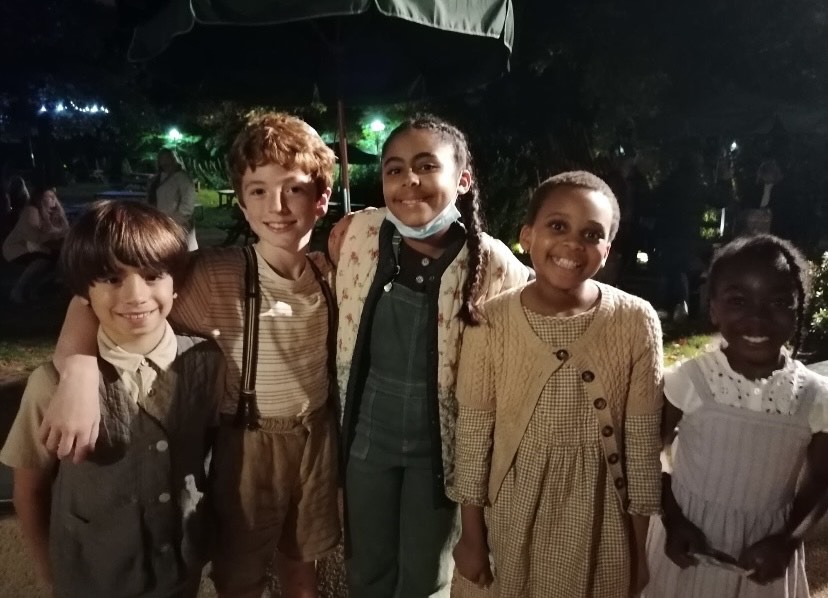 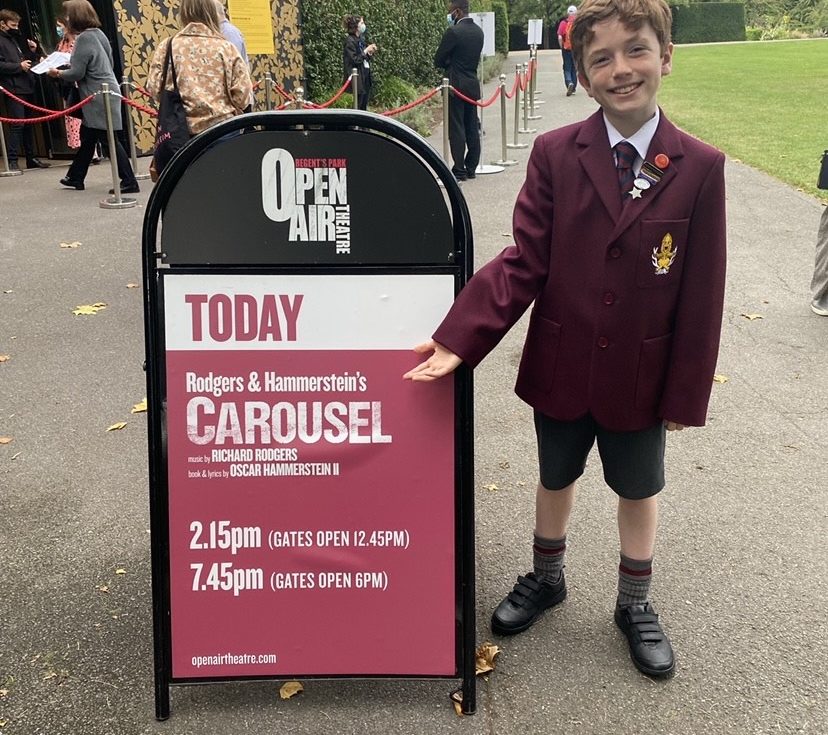 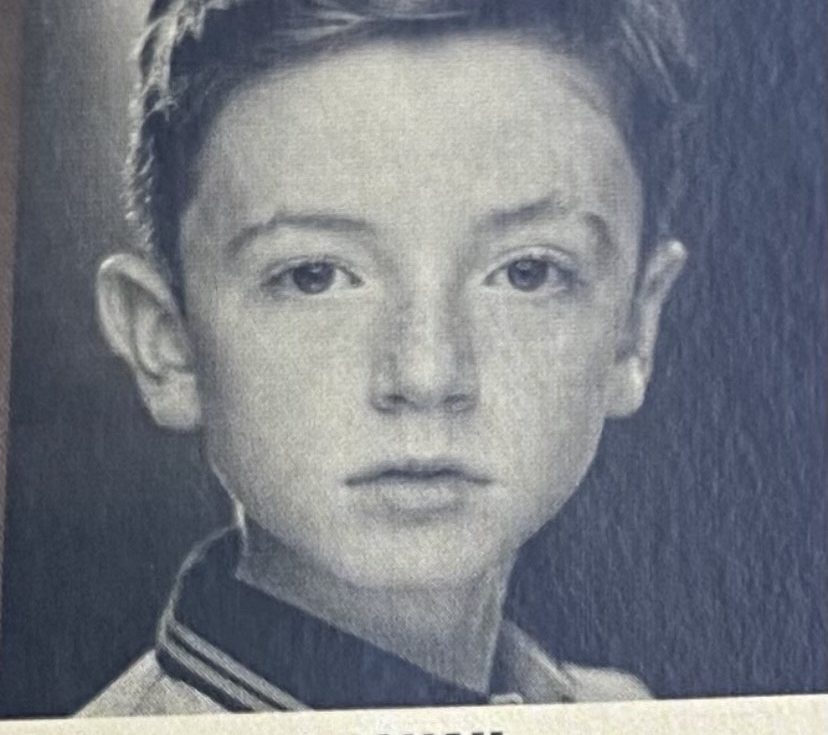 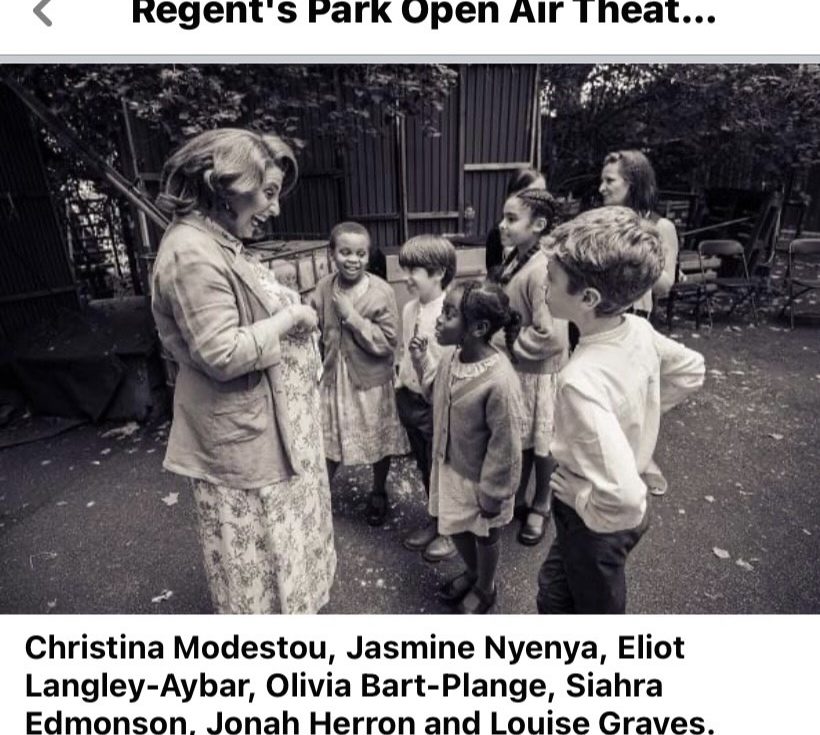 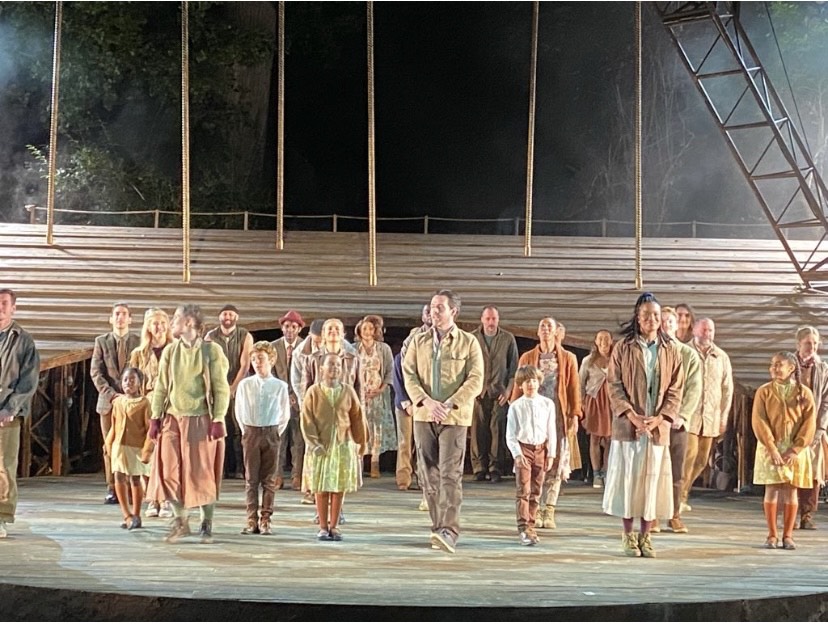