At Beechwood, we love to celebrate the sporting achievements of our pupils, both within School and beyond – and this carries on after they have left School too.

This week has been a successful week for Beechwood sportsmen and women, current and former, across a range of disciplines – from trampolining to figure skating, biathlon to Eton Fives.

Well done to Elliot (Year 5) who competed in the ‘Spin, Spiral and Jump’ Figure Skating Competition at Hemel Hempstead during October half term. Elliot did his best routine to date and finished as the first placed boy in the Bronze category.
Penny (Year 6) competed for Beechwood in the British Schools’ Biathlon Championships at the start of the holidays. Penny got a personal best in her swim and run and finished in the top third of the field. Penny was also lucky enough to meet some Olympic athletes during the day.  Congratulations Penny!
Stanley (also Year 6) competed with his trampolining club, The Ministry of Air, in the Eastern Region Championships.  Stanley only took up trampolining earlier this year, having made the switch from from gymnastics, so it is a huge achievement that he came third in the competition as an individual, and helped his team to a gold medal finish.  Stanley is now looking forward to training with the Youth GB Trampolining squad.
Two former Beechwood pupils have also hit the news this week:

Ava, who left Beechwood in 2018 and is now a pupil at St Albans High School for Girls, has been selected for the Fencing Team GB Cadets Under 17 squad for their next competition in Bulgaria.  She is currently ranked 6th in the Under 17 rankings, which is very impressive given she is only 14.   Her fencing career started with the after-school fencing club at Beechwood with Team PDFA – we look forward to hearing how Ava gets on.

And finally, congratulations to Old Beechwoodian  Freya (left in photo below ) who left Beechwood for Berkhamsted in 2011 and who have just  won the Fives Ladies Universities Championships representing Oxford University.
Well done to our sports stars, present and past. 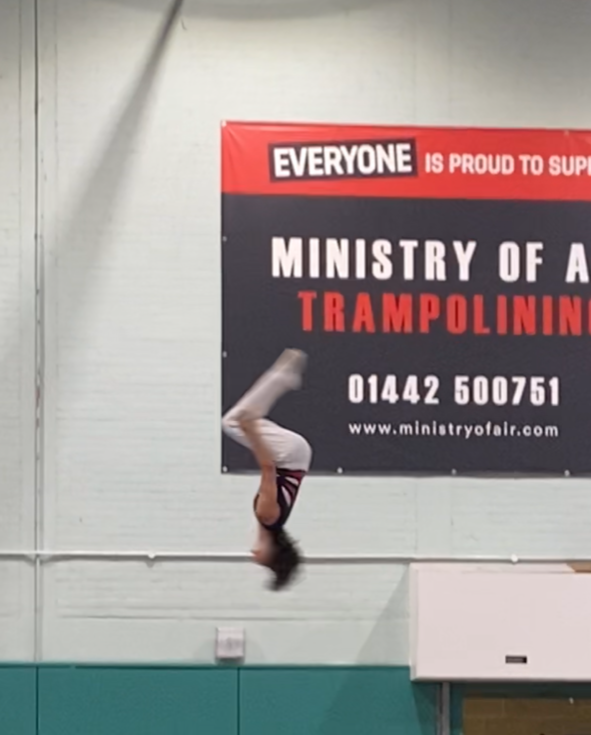 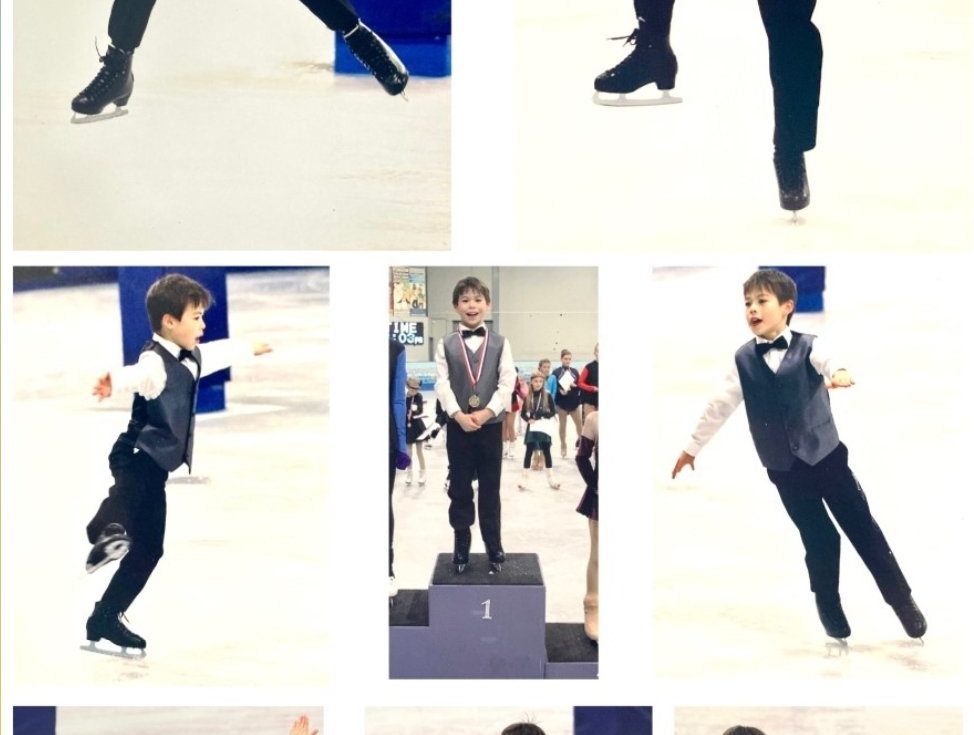 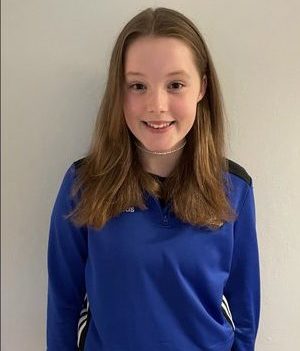 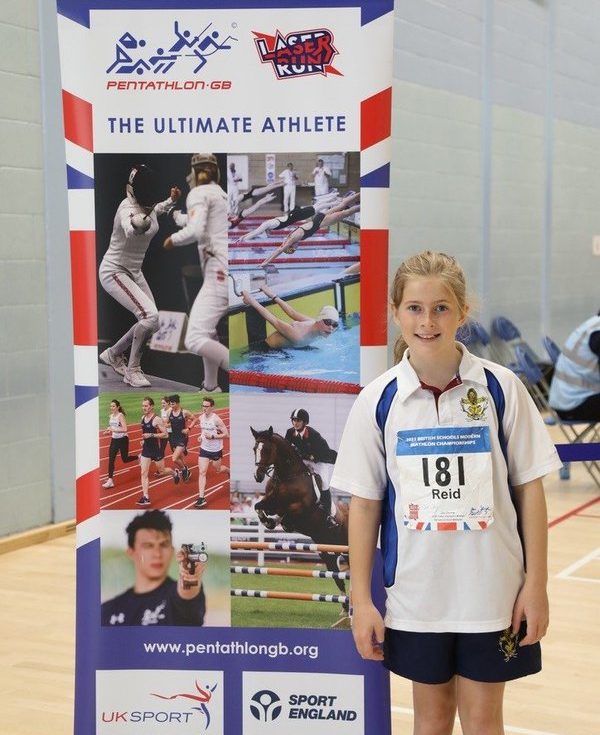 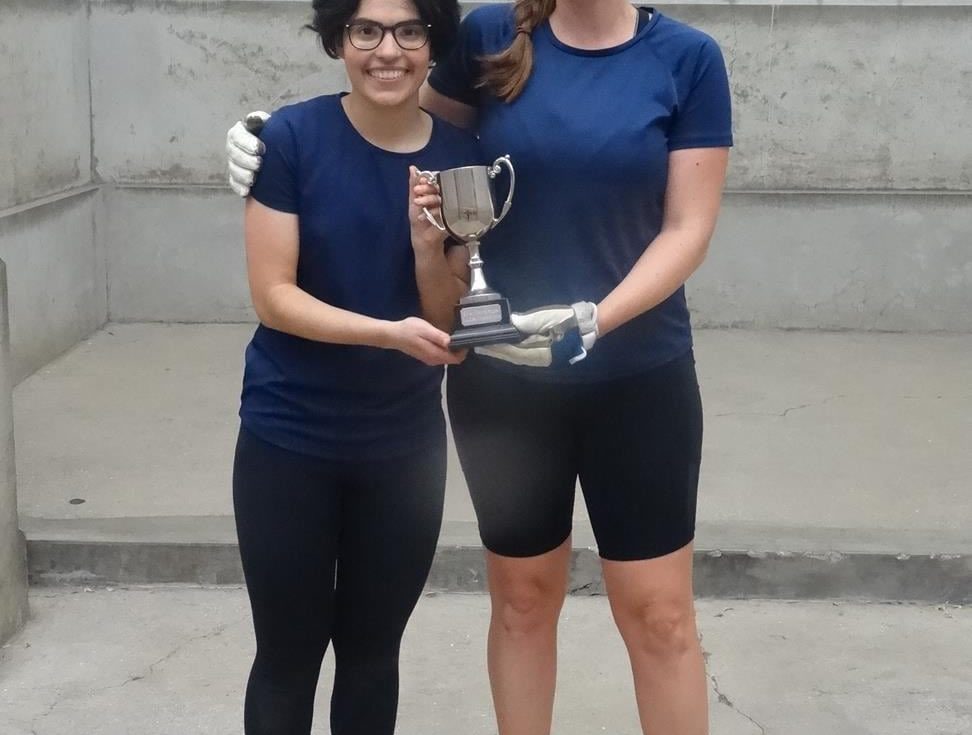