What a fantastic week of sport is has been – well done to everyone who has represented Beechwood on the cross country course, the netball court and the rugby pitch this week.

Well done to all the runners who competed in the Road Relay on Friday. Beechwood had some fantastic team results….

We also had lots of individual success too! In each race medals were awarded for 6th to 4th and mini cups for 3rd to 1st….

And to hockey players Albie, Rory, Adhya and Josie for finished in bronze medal position in the U10s boys and girls In2Hockey County Champs  for their Clubs, and a special mention to Anna and Eloise who finished in second place for their team, and now progress to the U12 Girls National Club Finals! 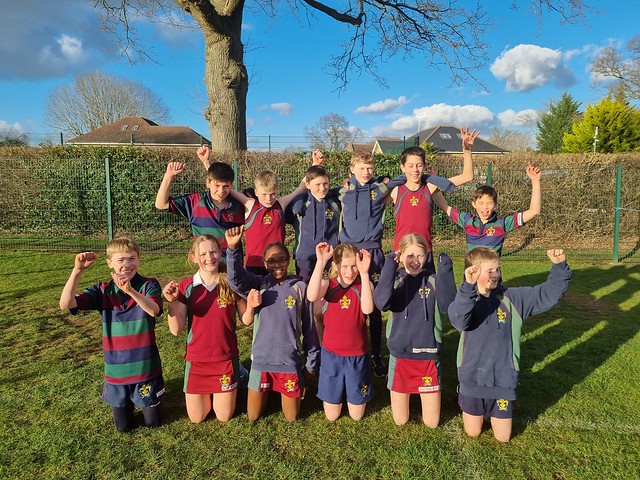