This Week’s News from the Senior Department

Year 6 mathematicians have been getting to grips with equivalent fractions, decimals and percentages.  Well done to you all – there have been some wonderful discussions and some very impressive mathematical thinking 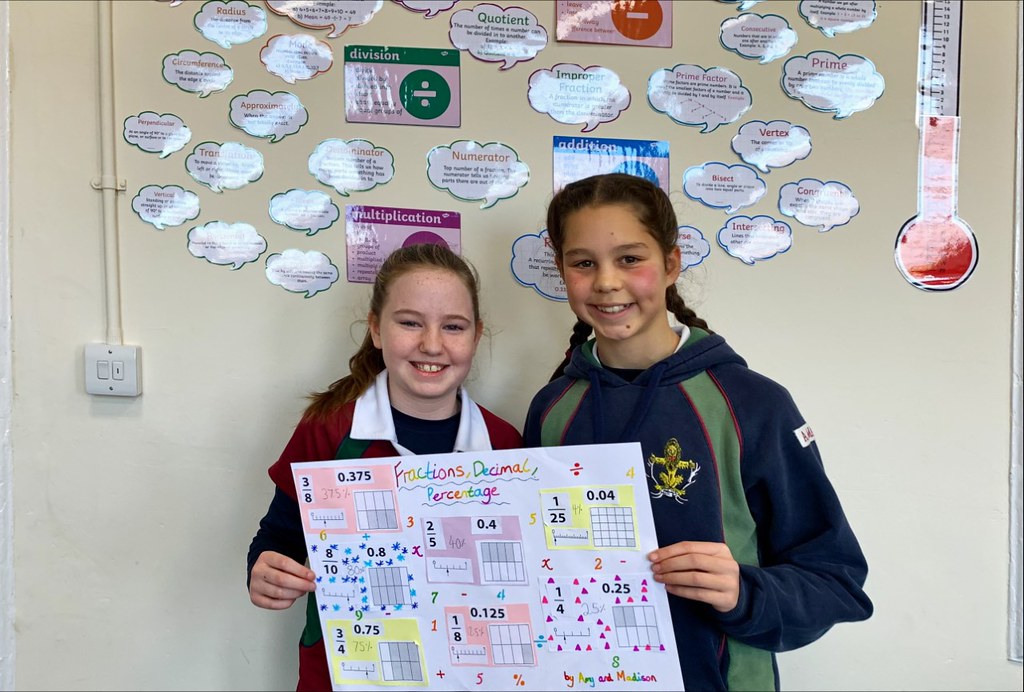 6B2 have been writing kennings poems – what are these?

Each line in a kenning poem has only two words, these words are joined using a hyphen. The two words are usually a noun and a verb, or two nouns.  Kennings were originally used in Old Norse and Anglo-Saxon poems, such as the classic epic poem Beowulf which is often studied in English when learning about the evolution of the English language. They are often used when talking about nature and mythology, such as “Thor’s laughter” meaning thunder.

We use kennings in our everyday speech and writing, such as “sky-scraper”  or “couch potato”, or “book worm”. Kennings describe what a person, idea or object is or does.

Kennings  are a bit like riddles, but most of our pupils have given the riddle away with the images they have used in the examples below. 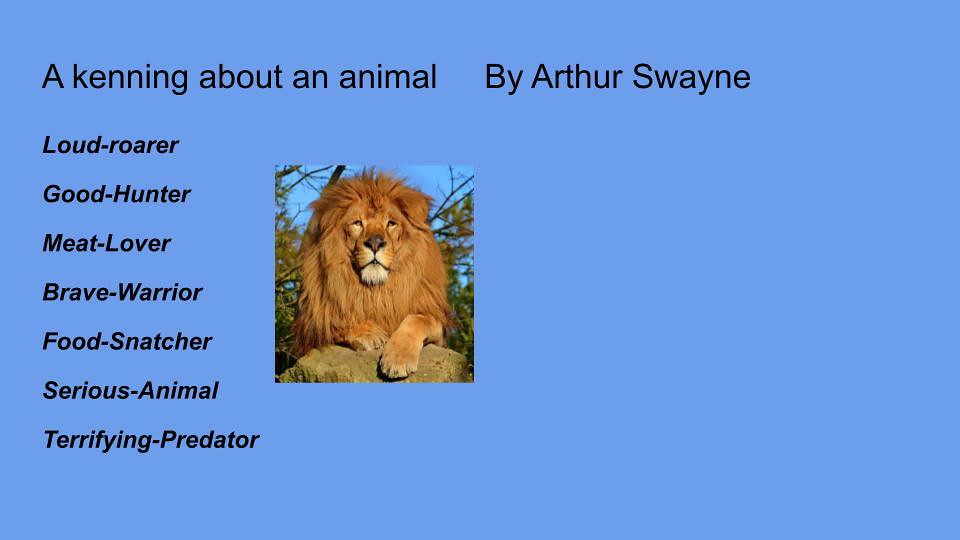 Other Year 6 pupils have been illustrating how personification can bring poetry to life, drawing the picture in their mind after hearing Pie Corbett’s ‘Oakridge Night’.

Mrs Kelway-Bamber also paid a visit to our lesson and was impressed with the creativity and imagination on display. 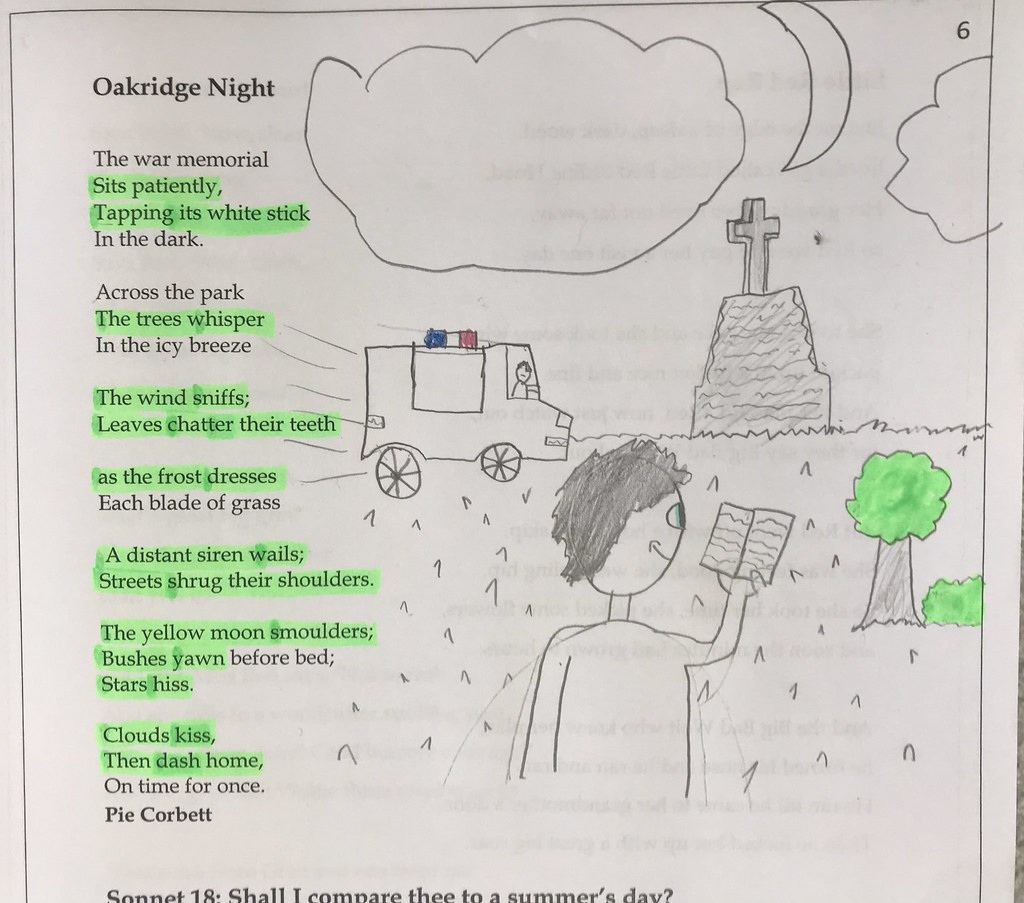 7B2 performed Pachelbel’s Canon in Music this week. They have beeb learning about Baroque music (Classical music from the 1600s) and had a go at learning a piece from this era.

They did a fantastic job of keeping in time with each other and focusing on their part in the ensemble – we hope you enjoy it!

Maggie Blue and the Dark World by Anna Goodall 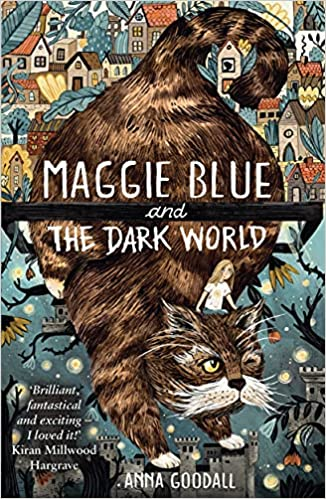 Maggie Blue is an outsider, both at home and at school. She lives with her eccentric aunt Esme, and has no friends other than the irascible Hoagy, a stray cat who can talk to her. When Maggie sees Ida, her foe from school, being taken through a window to another world by one of their teachers who has transformed into a wolf, she is determined to save her, whatever the cost.

But the dark world is full of danger, a place where happiness is valued above all else, and Maggie discovers that her role is far more important than anyone could have guessed. A thrilling and gripping tale of friendship, courage and the power of being yourself.